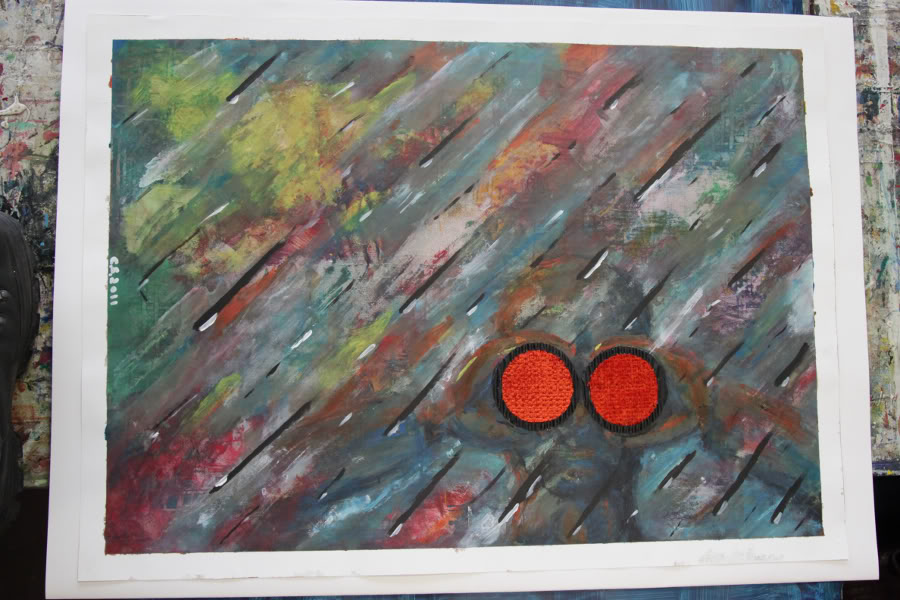 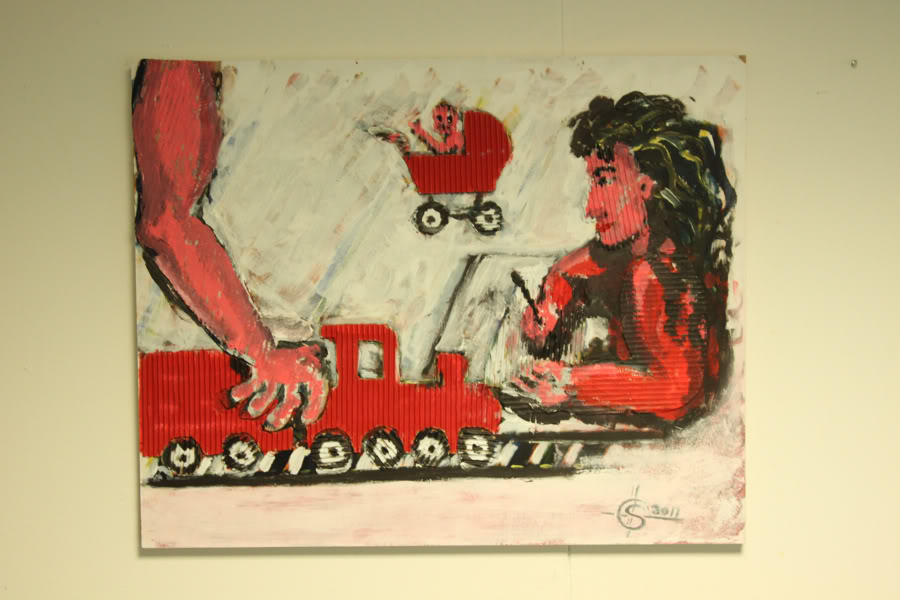 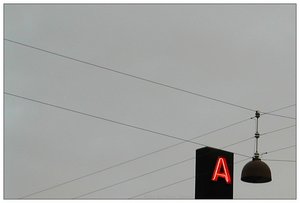 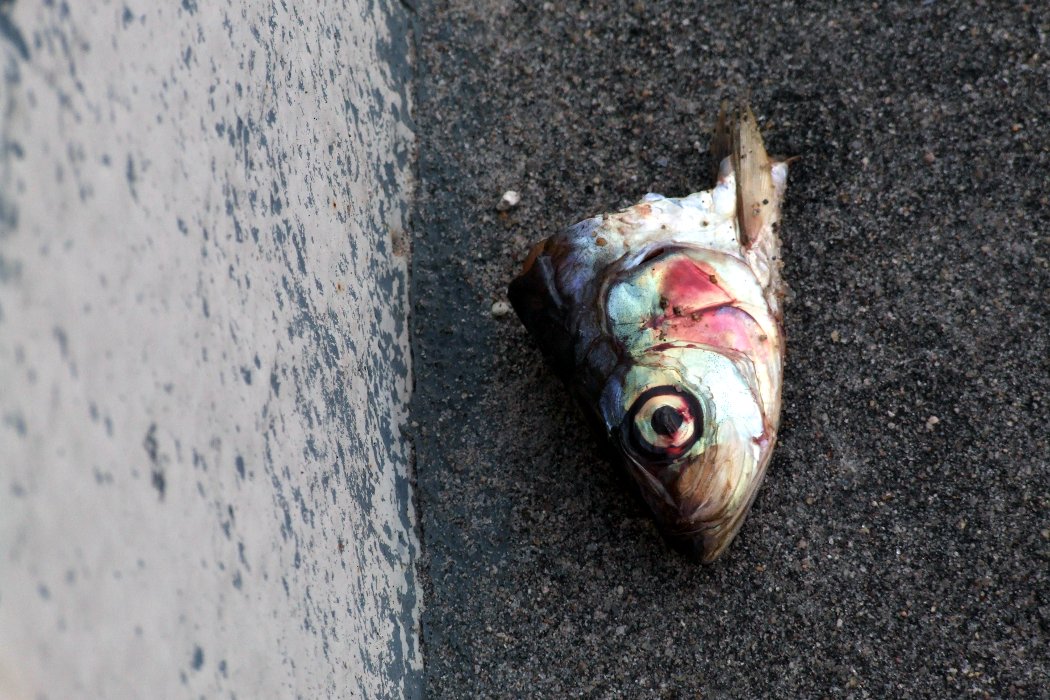 March 25 2007, my photo below was on exhibition at the Musée de l'Elysée in Lausanne, Switzerland. 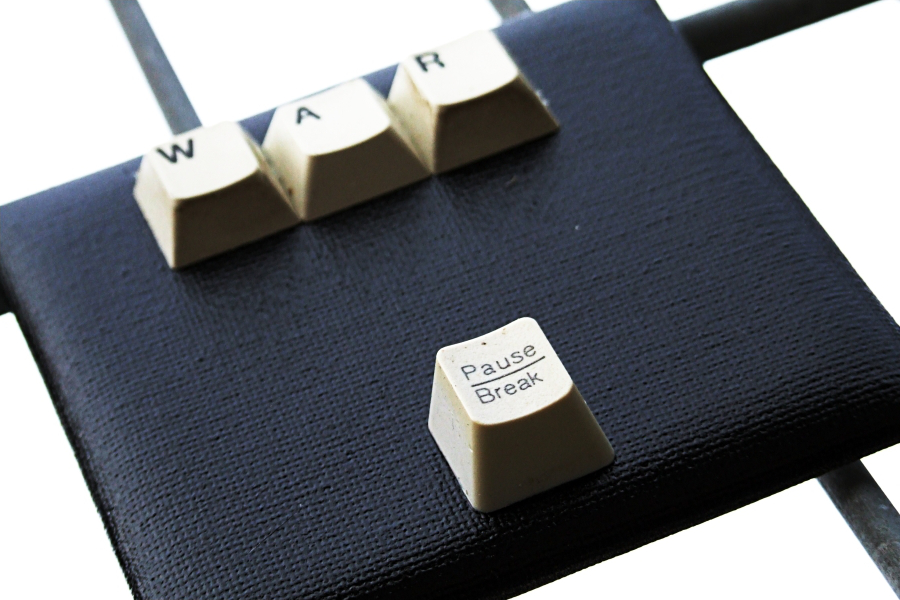