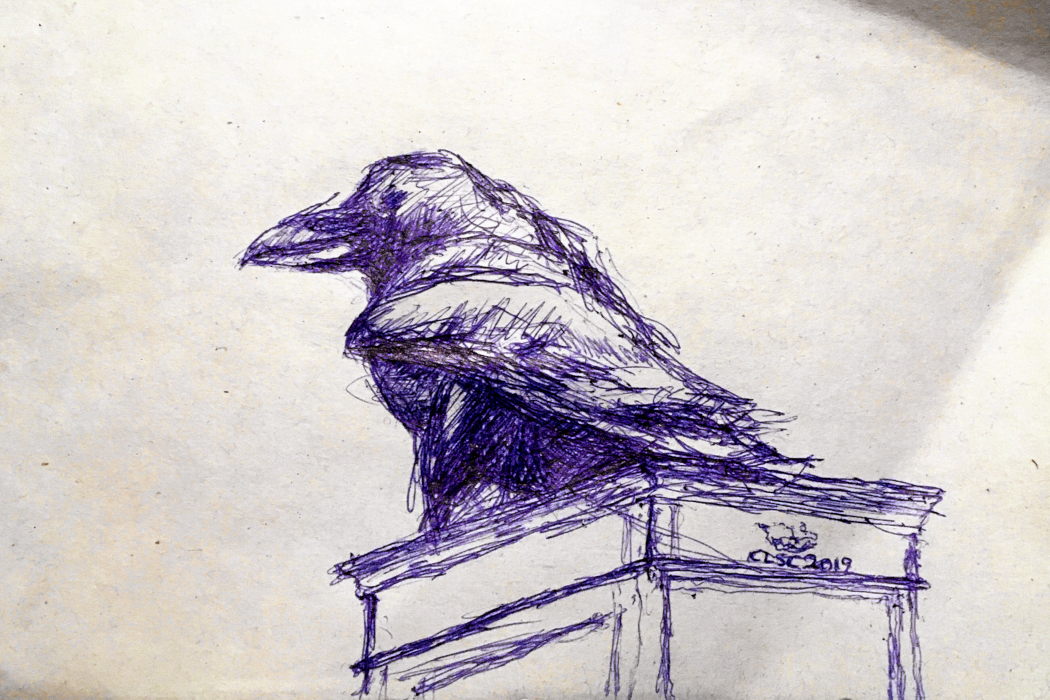 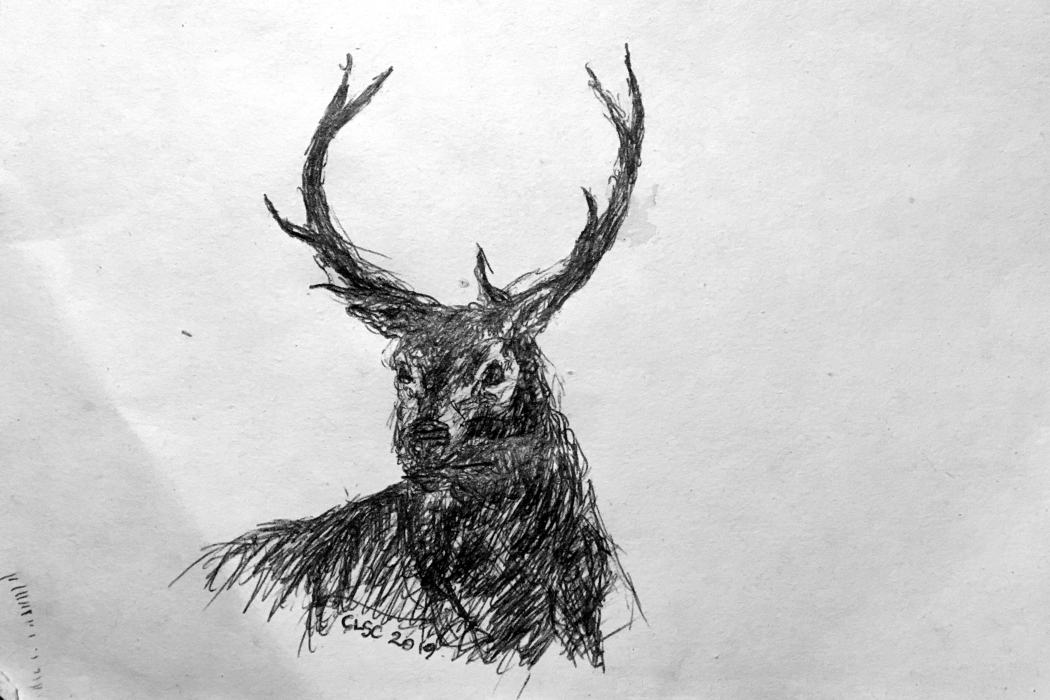 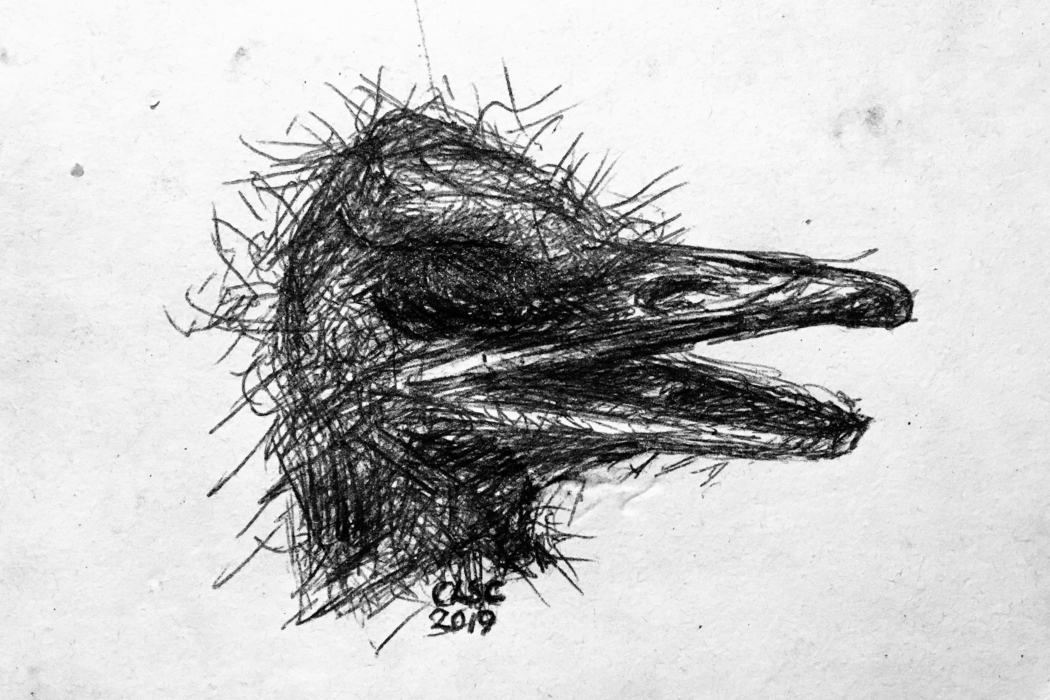 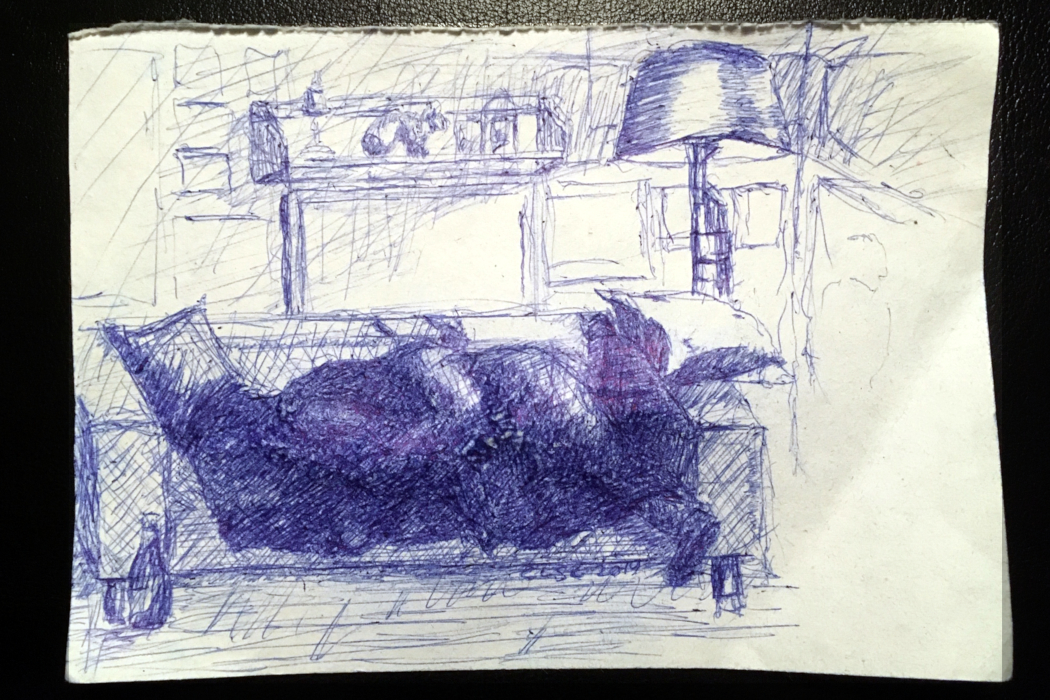 Well, I went to "Julefrokost" (a Danish custom) at a close friends apartment. He collects weird stuff, eg stuffed animals. Wonderful models to draw from - I could probably spend a month in his home, drawing, and never draw the same thing twice.

The drawing bottom right is of a guy taking a nap under a blanket on the couch. He had a little too much to drink. And I certainly had to much at that time to draw properly, but I had to try: The challenge was that the scene was close to invisible to me as this guy was sleeping behind a filled dance floor (all dancing persons were omitted from the drawing) - which implied that I had to draw the whole thing based on random glimpses of the scene here and there. I could see no more than, say, a ~10 cm2 "cut-out" of the scene here, and ~20cm2 there.